by Local Producer / No Comments / Posted in Corporate Events, My Articles 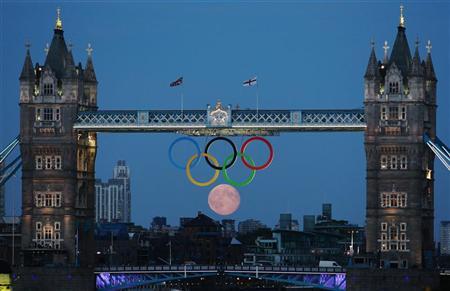 (Reuters) – Suspension bridges, covered bridges, wind-and-rain bridges, rope bridges, ornamental bridges. There’s a practical purpose to every bridge; that river has to be crossed or that gorge spanned. But it’s the romance, legend and spectacle of a bridge that led online travel consultants Cheapflights.com (www.cheapflights.com) to create its list of the Top 10 most impressive bridges around the world

Local Producer Events recently had the privileged of once again working in London to create a high profile, corporate gala at the number one voted bridge location in the world – London´s Tower Bridge.  Take a look below at the list and see if you agree.  Then view more of our event pictures from last month´s stellar river cruise and Tower Bridge gala.

The world saw Tower Bridge this year during Britain’s remarkable summer of Diamond Jubilee festivities, the Olympics and Paralympic Games. It was built in 1894, all Victorian Gothic with Cornish granite and Portland stone, close to the Tower of London from which it gets its name. Standing 42 meters (yards) above the legendary River Thames, its walkways are vantage points for many London landmarks. Plus, it’s the only bridge on the Thames that can be raised to let boats pass. The bascules are raised approximately 1,000 times per year.

Read more about each bridge here